Back to all posts

Following the success of my Beatles Sgt Pepper show last month, I'll be taking another classic album and stripping it back to its core songwriting roots. This time I'll be delving into the tumultuous history of Fleetwood Mac with their 1977 album 'Rumours'. Considering all the personal turmoil that surrounded the production of this album, it's a miracle that the album not only got finished, but that so many of the songs have stood the test of time over 40 years on!

I'll be playing the entire 'Rumours' album from start to finish with just vocals, guitar and loops, followed by a handful of great tracks from the rest of Fleetwood Mac's catalogue.

Share the event with your friends and set a reminder for Wednesday night at 8PM. I'll see you there - be sure to say hi in the comments! 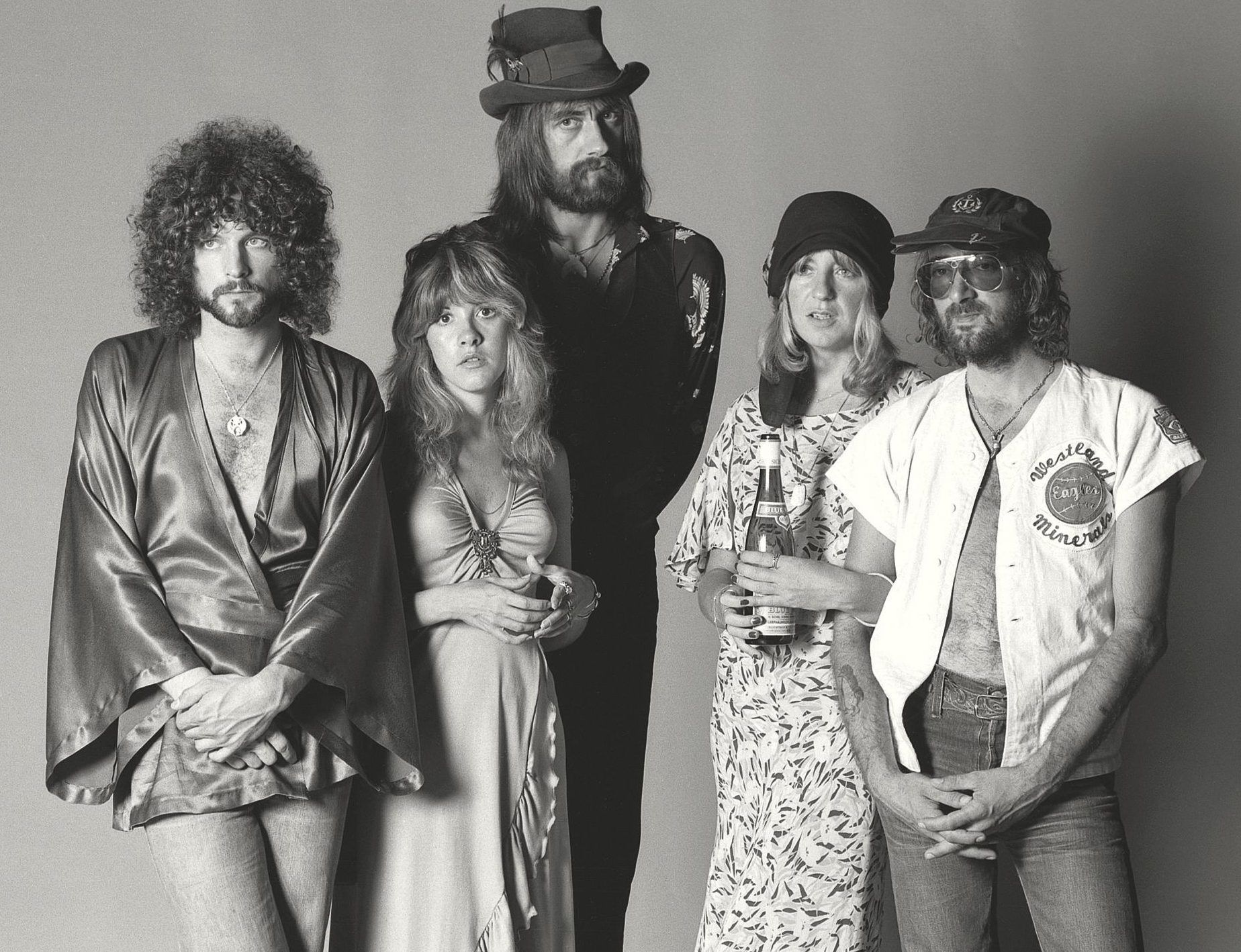